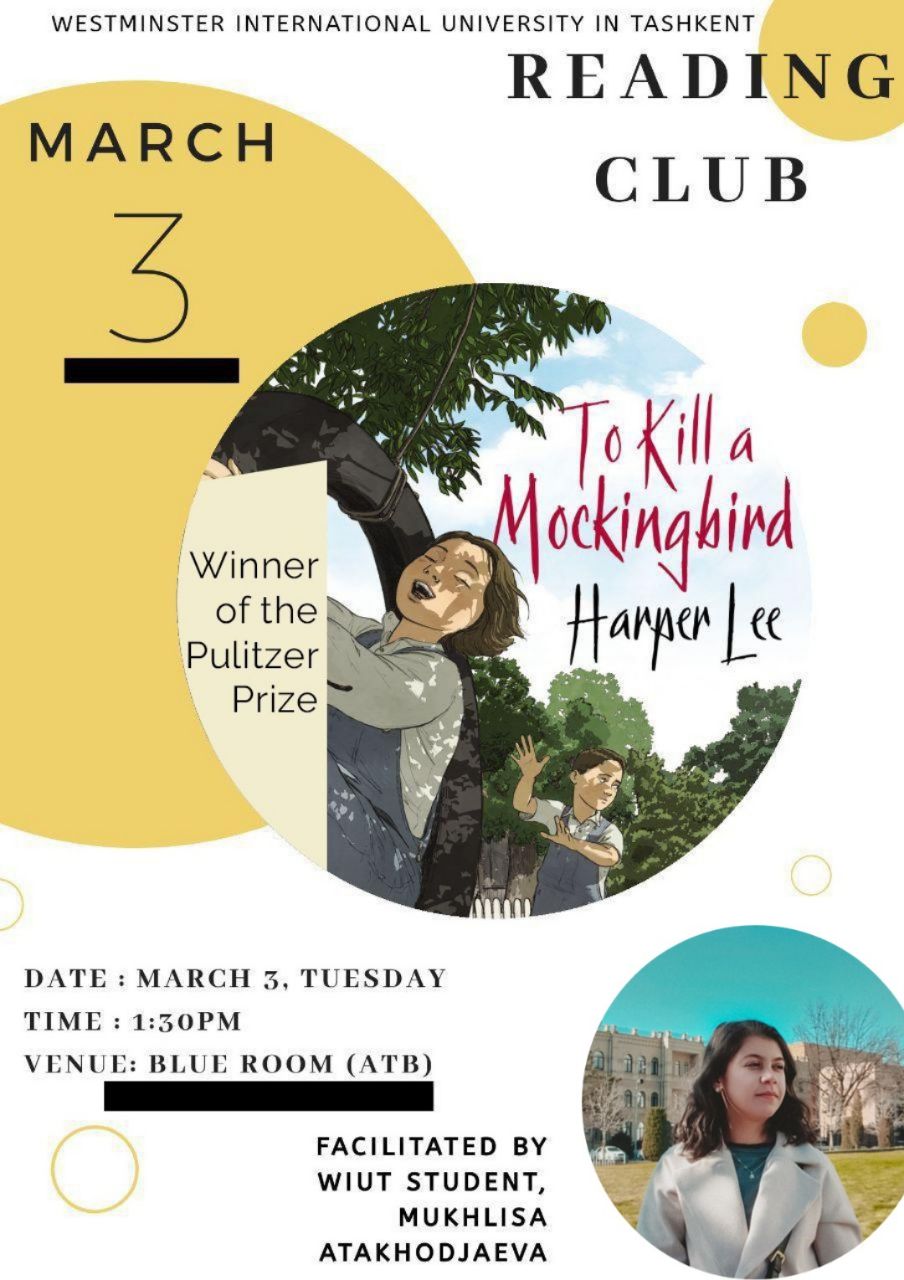 To Kill a Mockingbird


To Kill a Mockingbird is set in the fictional town of Maycomb, Alabama, during the Great Depression (1929–39). The story centres on Jean Louise (“Scout”) Finch, an unusually intelligent girl who ages from six to nine years old during the novel. She and her brother, Jeremy Atticus (“Jem”), are raised by their widowed father, Atticus Finch. Atticus is a well-known and respected lawyer. He teaches his children to be empathetic and just, always leading by example. When Tom Robinson, one of the town’s black residents, is falsely accused of raping Mayella Ewell, a young white woman, Atticus agrees to defend him despite threats from the community. Although Atticus presents a defence that gives a more plausible interpretation of the evidence—that Mayella was attacked by her father, Bob Ewell—Tom is convicted. He is later killed while trying to escape custody. The children, meanwhile, play out their own miniaturized drama. Scout and Jem become especially interested in the town recluse, Arthur (“Boo”) Radley, who interacts with them by leaving them small gifts in a tree. On Halloween, when Bob Ewell tries to attack Scout and Jem, Boo intervenes and saves them. Boo ultimately kills Ewell. The sheriff, however, decides to tell the community that Ewell’s death was an accident.


You find it interesting to watch the theatre play of "To Kill a Mockingbird" novel.

There is a movie in Russian for your consideration.


Enjoy reading the original version of the book here and its short summary.